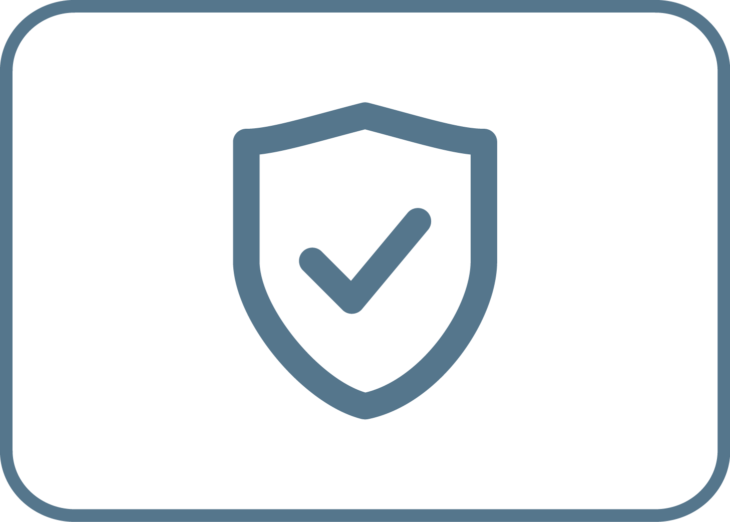 When you get hired on to a large company most people do it with the desire to move up in that company as high as you can. Through that hard work that is how a lot of people are able to become executives as they will have gained the experience and knowledge in the same company that they wanted to be in from the start. But what is rarely talked about is the danger that comes with being an executive of that company. When you are an executive of a company you are in the media at times and you are seen as a representation of that company. But companies will always have enemies and because of that, you may find that it is needed to make sure you are not the target of dangers such as kidnapping, assassination, and general violence. In order to make sure that you are protected most companies will go over and design an executive protection plan for you.

What Does the Plan Include?

An executive protection plan is a plan that is put in place for you when you are not at work and when you are at work. This includes an escape plan from any danger and what happens if you are taken by someone. The plan in many cases also includes insurance for you and your children in the case of kidnapping for ransom so that you are secured and your safety is acquired. While it may feel overwhelming or like these things would never happen that is simply not the case in the world that we live in and it is needed for you to have a plan to keep you safe. If you have any questions or requests on the plan you can voice them right away so that it can be put on paper.

When you attend events the executive protection plan will be put into place and you will have bodyguards and the place will have to be inspected to make sure that the event is safe for you. The company does this not just to protect you but to protect the company as it can be an attack on the whole company for many different reasons. Some of the things that you will be having the plan for is of course kidnapping for money, violent workers that are unhappy about being fired or not getting the promotion they wanted, and terrorist attacks that can happen simply as you are a major part of the head of a company.

The executives that you work with will also have a plan that is unique to them based on the income that they have, the children they have, and what it is that they have requested to feel safe along with how they rank in the company. The higher in a company you get as an executive the more serious the plan becomes because it also increases the likelihood that you are a target of some sort. Because of this, there are many people that are the head of their own company that has security at their home even so that they know they are safe. Overall the plan is to make sure you are safe at all times because when you get so high in a company you don’t leave the company when you go home as you will always be seen as associated with the company from that point on by the public and those all over the world.