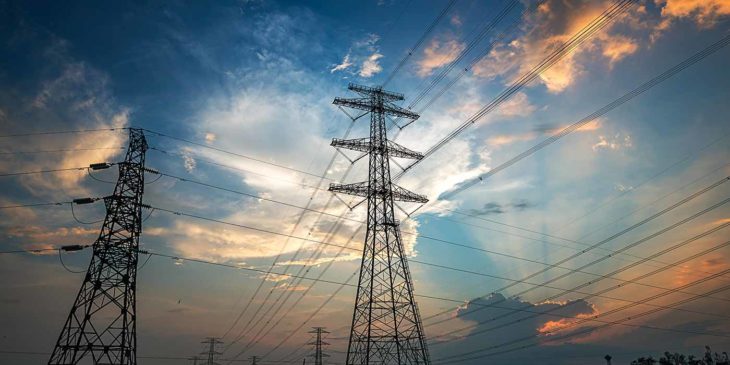 Texas is the largest producer of electricity in the U.S. The state is endowed with a wide range of energy resources that include wind, coal and natural gas. The state also consumes the largest amount of power in the U.S., where the industries and commercial entities account for the largest consumption rates.

The presence of vast energy resources and a ready market for electricity has attracted numerous electricity providers in the state. Texas electricity market is very competitive, with more than 85 percent of the population residing in areas where power suppliers compete with one another to sell you electricity. If you are planning to move to one of the Texas cities, you will need to look out for cheap light companies in texas to supply your home with power.

What Consumer Needs to Know Before Signing Up with a Retail Energy Provider?

With so many companies competing for customers, it can be challenging even for a veteran to pick the best provider. These companies offer different rates and their terms also vary. To make your life easier in Texas, I have listed a few terms that you should familiarize with before signing up with any provider.

This forms the best plan for consumers who are looking for consistency in their monthly electricity bills. If you chose a fixed rate plan, the retail energy provider would charge the same amount for your power bills every month. However, these charges don’t include transmission and delivery fees, and they can vary by month.

As the name suggests, variable rates vary. The charges can fluctuate depending on some factors such as global energy prices, weather, among others. In Texas, the energy prices tend to soar during summer when there is increased demand from conditioning equipment. Therefore, the variable rate plan may not be the best for a new customer especially during summer.

Many retail energy providers in Texas are switching to renewable sources in a bid to make your energy more eco-friendly. Some of the companies can provide 100 percent renewable to your home. But don’t think that you will pay more because you are using green energy. In fact, many of the renewable energy plans are as competitive as the traditional electricity plans.

In Texas, most of the energy providers offer competitive plans for three months up to three years. These plans allow consumers to shop for new rates as often as they would like. Most of the homeowners in Texas prefer long-term competitive plans. The best thing with long-term plans is that they offer price stability. On the other hand, people in rental houses can opt for the short-term plan with more flexibility.

Most of the electricity providers in Texas strive to offer the best services to their customers. However, considering the competitive nature of the market, you can easily switch from your current electricity provider to a new one if you are unhappy with their rates or quality of service.