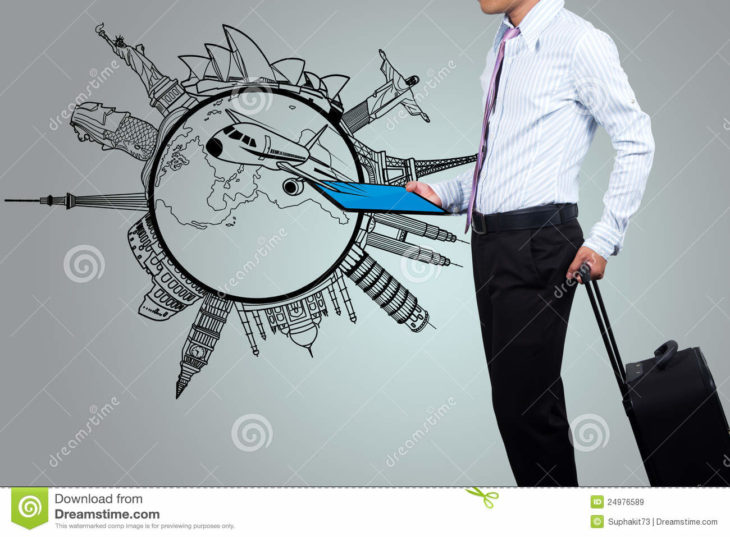 “Have you ever seen someone thinking of failure while launching its own startup?”

No matter how many quotes and sayings make us believe that failure is a learning opportunity, it’s a feather in the cap of an entrepreneur, we never crave for failure.

We never say, “This startup is just a try. I will give my best to the next startup”.

We always fantasize success. We read successful startup stories and inspire ourselves to build one accordingly. But still, 90% of startups fail.

Well, it has been found that the startups fail due to a few common reasons. Since we always read the success stories and not the failure stories of the startups, we never come to know why they failed and commit the same mistake.

Keeping this point into consideration, here I’m sharing the top reasons why startups fail. Do not get discouraged by them. Instead, gain knowledge about them and cut down the risk of your startup failure.

Many entrepreneurs show full enthusiasm at the starting months of their startup establishment. They pour all their innovation and energy in crafting a brighter future. But with time, they start losing interest and eventually, their startup sinks. In fact, 9% of startups failed to survive for more than five years because their founders could not focus on the startup for long. They started turning towards different other things or lost passion in the startup due to one or the other reason.

Many entrepreneurs boast that their startup idea is unique, and so there will be no market competition. If you too think so, your startup might fail soon. Why? Because the world is globalized to the extent that it is nearly impossible to find no competition in the market. Now or later, you will have someone to compete with. And if you do not keep your startup ready for it, the competing organization will outshine the competition and your startup would face failure.

So, even when you are on the top of the market, keep studying the changing market trends and list down your competitors. Make strategies to be better than them and craft a brighter future.

“Money attracts Money” – Many businesspersons put this saying into practice and is right many times. However, not always. It has been found that lack of cash flow has killed various startups.

In some cases, the entrepreneurs, with the objective of earning more profits by spending, have fallen prey to overspending which left them with no cash in their hands. While, in other cases, the startups failed to promote their products/services because of which they couldn’t get enough sales.

To avoid this situation, you should keep a financial budget. Analyze the market and then take an action, keeping a backup plan ready all the time.

Not having a good team is yet another freaky reason behind the startup failure. If you study the market well, you will realize that if you have an innovative idea but not the right team, you won’t succeed. But if you have a passionate team, even if your idea is half-baked, your product will rock the market. So, pay attention to whom you hire in your team.

Besides, it also matters who manages them. According to a Tech Factor Report, companies with more than one founder tend to be more successful than those with only one founder. It is so because while one will be busy with the marketing, the other will be available to manage the team internally. With the same belief, the investors also invest in startups with two or more co-founders.

To your utter surprise, the time when you launch your startup in the market also influence your success. In a TED talk, Bill Gross – an American investor and entrepreneur – stated that a startup has higher chances of success if it is launched when the market needs the services/products it offers. On the other side, if a startup is launched earlier or after the right time, it would have to struggle for survival. In case of earlier launch, the startup might have to educate the world and prepare the market. And in the other case, they will already have a lot many competitors which will limit their chances of success.

For example, Airbnb came into existence during the recession period. Though the idea was considered crazy at that time, people needed some extra money to survive and so, they started offering services like renting their room or furniture to strangers. This skyrocketed their business, and the result – we can see now.

So, when you plan to launch your startup, study the changing market and then plan. Be ready with a well-prepared team, a well-researched plan, and a roadmap to market success, and when the right time comes, give your best shot.

In addition to this, Gross also shared that another crucial factor associated with timing that determines the startup success is survival rate. Let suppose, if you offer something that is not useful today, but will be a big hit in the coming 5 years, you can taste success if you are able to survive until that time. In short, staying alive till the market is ready for you is another formula for startup success.

Now, as you are familiar with the common reasons behind startup failure, plan wisely. Avoid making these mistakes and enhance the chances of your success.